Lord Winston will meet students, staff, governors and employers, tour the health sciences suite, and computing and science labs, and unveil a commemorative plaque on Tuesday, May 23rd, at the UTC campus on Old Hall Road, Attercliffe Common.

Lord Winston is Professor of Science and Society and Emeritus Professor of Fertility Studies at Imperial College London. Professor Winston’s other roles include being the Chancellor of Sheffield Hallam University and a television presenter.

She added: “Our students and staff are very excited about this. It will also be great to celebrate this milestone with our sponsors, employers and the others organisation that have played their part in making the UTC a success in Sheffield City Region.” 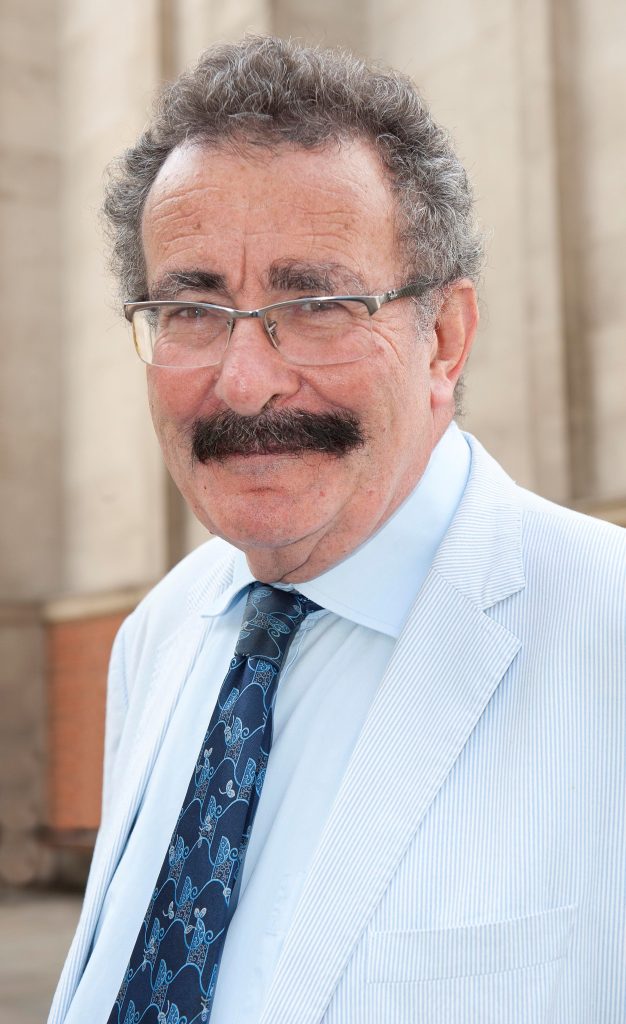 The £10 million facility specialises in computing, health sciences and sport science and opened to 14 to 19-year-olds in September 2016.

There are 129 students based at UTC Sheffield Olympic Legacy Park, which is sponsored by The Sheffield College, Sheffield Hallam University and Sheffield Chamber of Commerce. Recruitment is phased over three years.

UTCs specialise in the technical skills needed by employers, are fitted with the latest industry standard equipment and have capacity for up to 600 students.

Students complete technical qualifications, as well as GCSEs and A Levels, which equip them with the skills to progress onto apprenticeships, employment or university.

Sheffield is the only city outside of London to currently have two UTCs. Together, they are known as UTC Sheffield and offer five technical specialisms across two campuses. Young people attend from across South Yorkshire and North East Derbyshire.

The city’s first one, UTC Sheffield City Centre campus, on Matilda Street, specialises in advanced engineering and manufacturing, and creative and digital. It opened in September 2013 and was the first UTC to launch in Yorkshire and the Humber and is Ofsted graded ‘good’.

There are 48 UTCs that have opened nationally. Limited places are still available in Year 10 and Year 12 for this September. Visit www.utcsheffield.org.uk or call 0114 2603970 for more information.