See how the build is progressing in this time-lapse footage:

Courtesy of the UTC Sheffield Olympic Legacy Park’s architects Bond Bryan and contractors BAM Construction, take a first look at the design for the new building below. 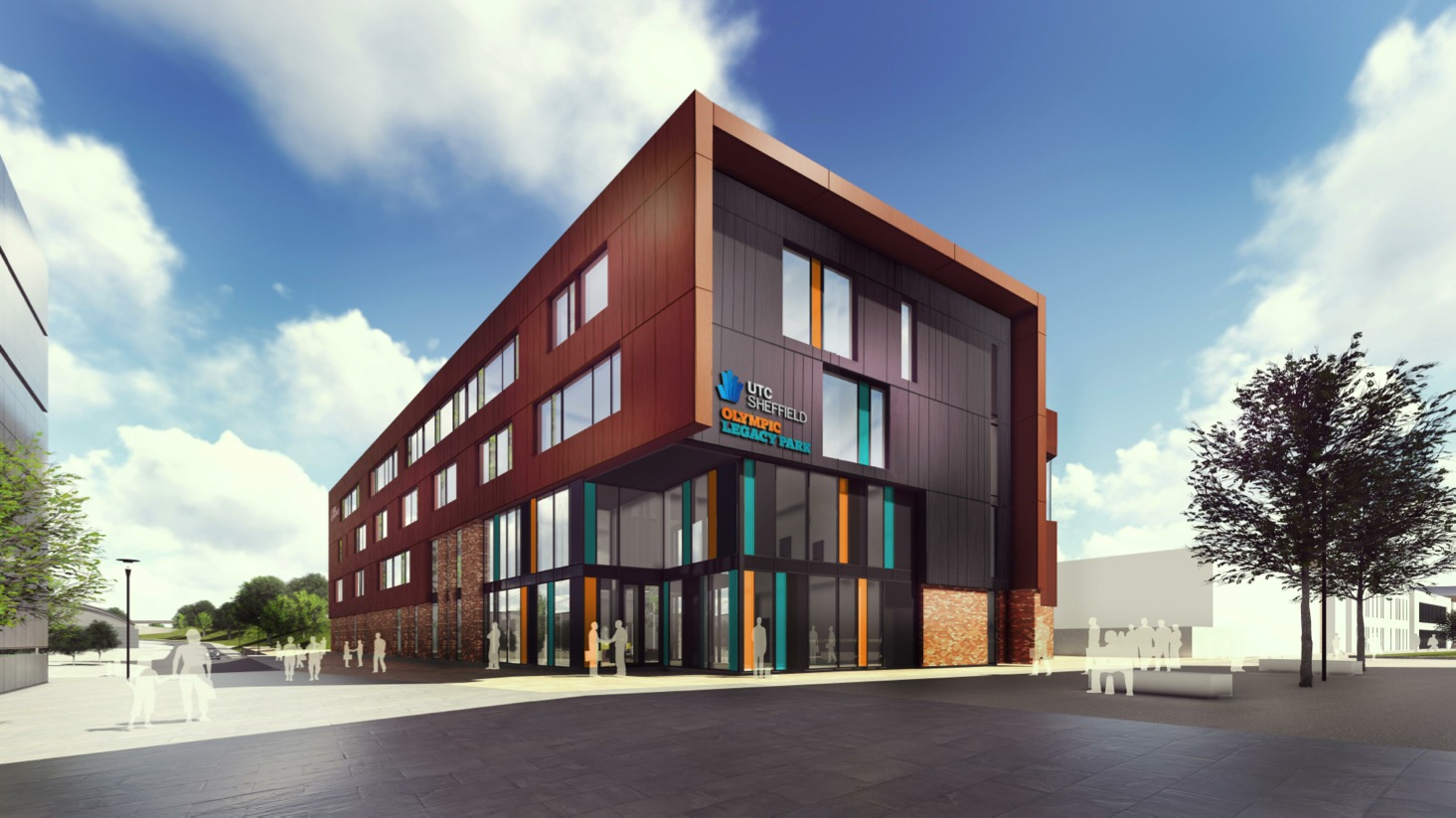 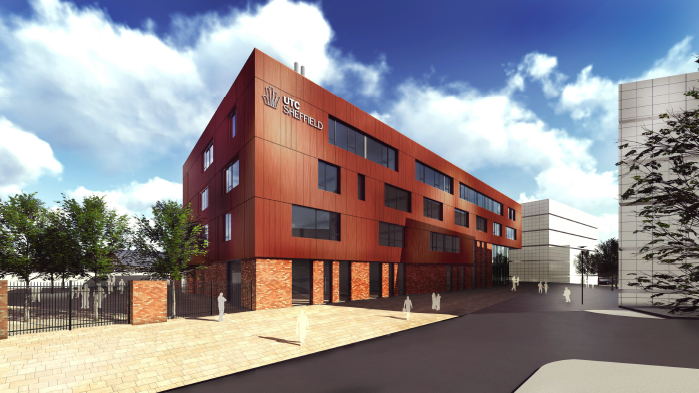 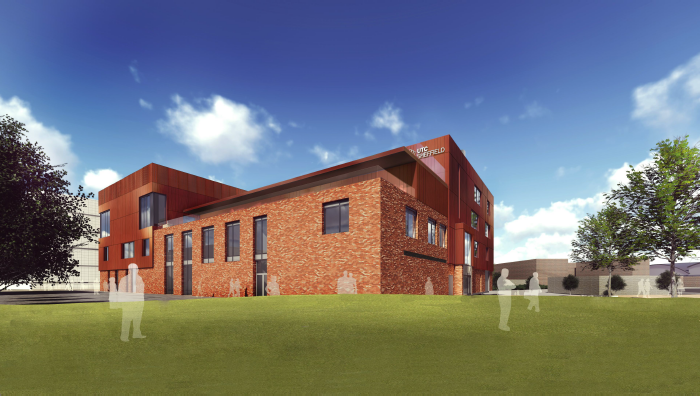 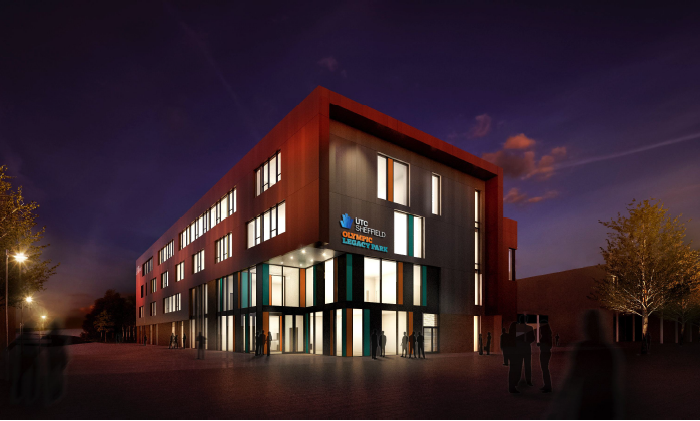 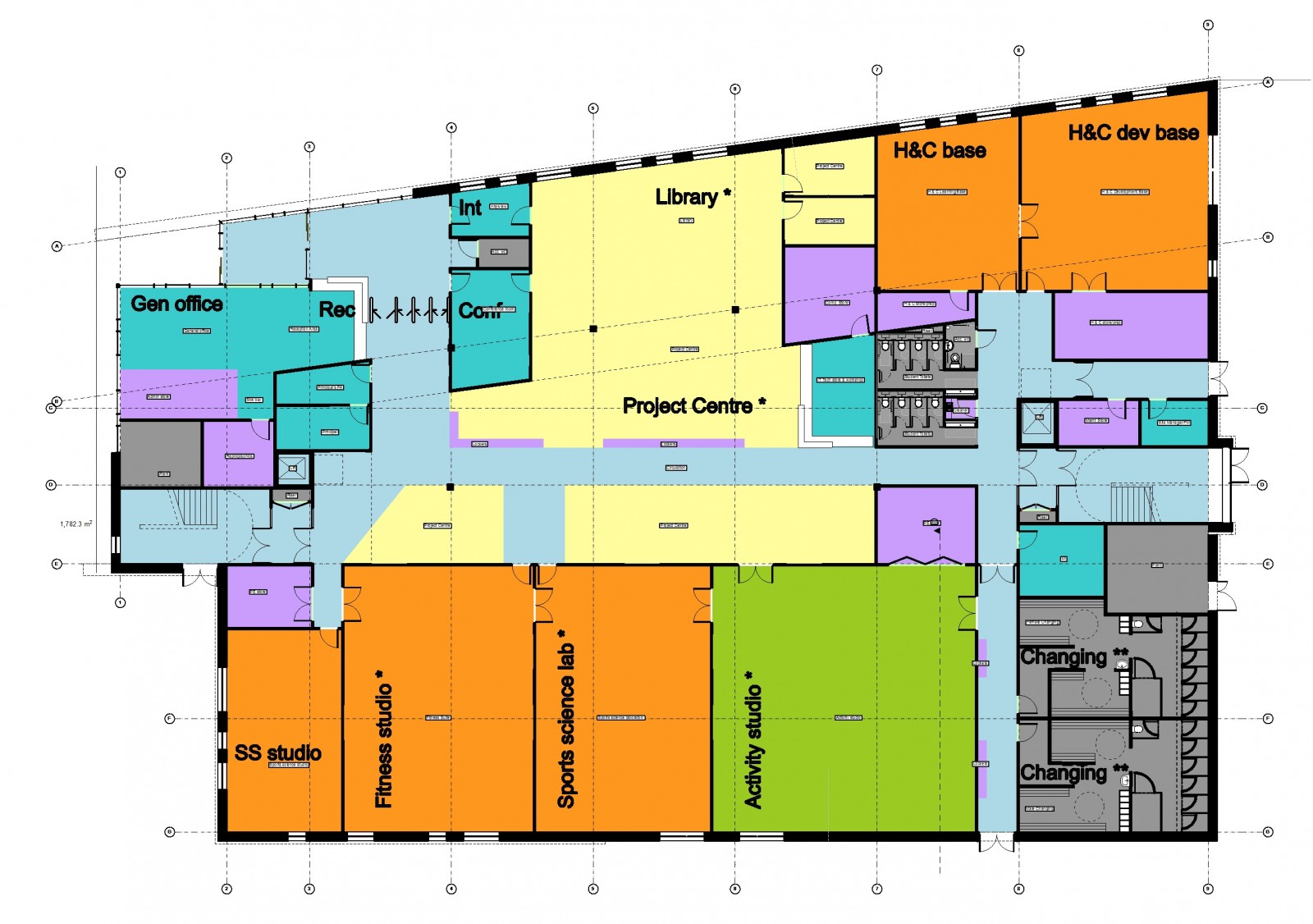 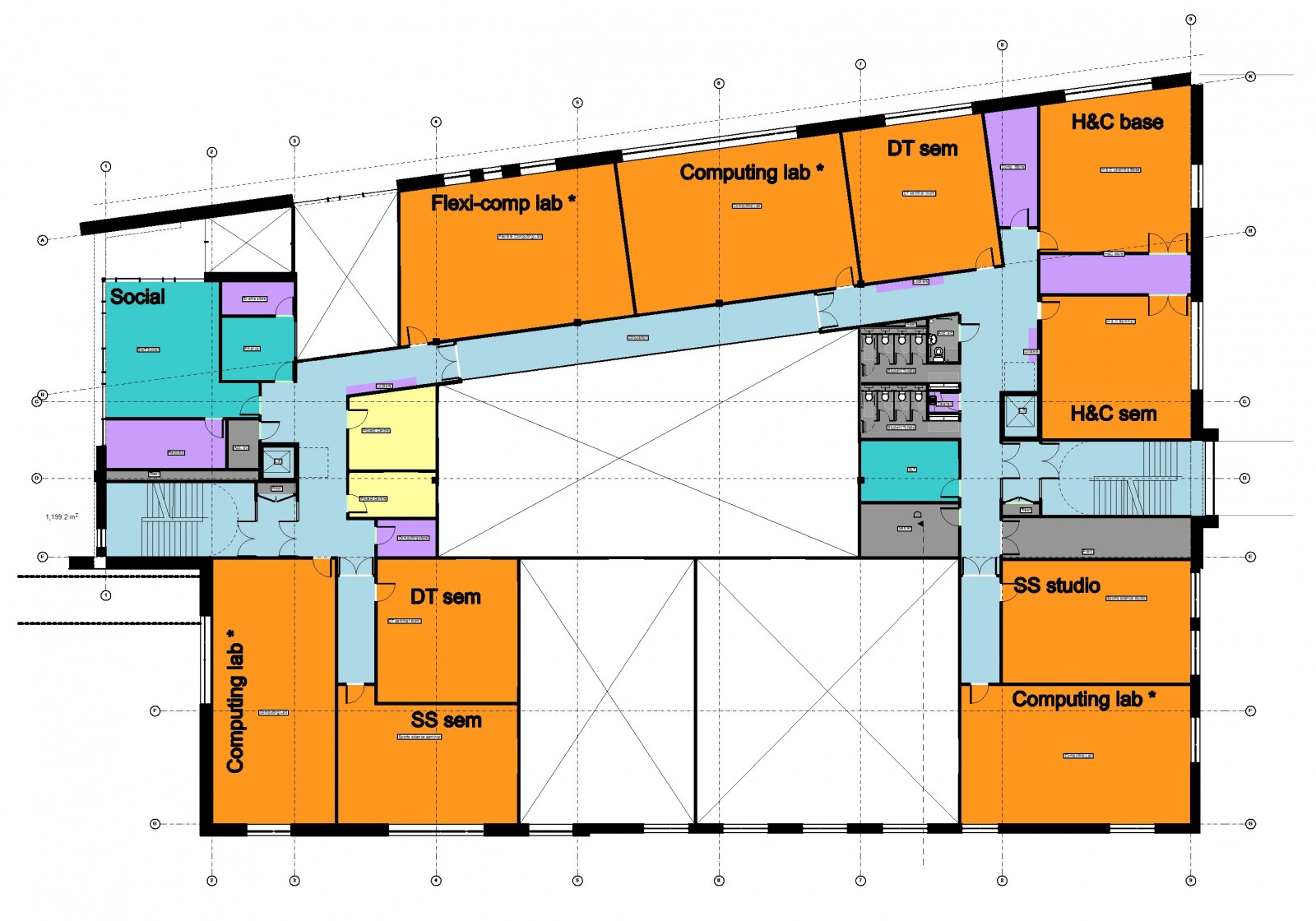 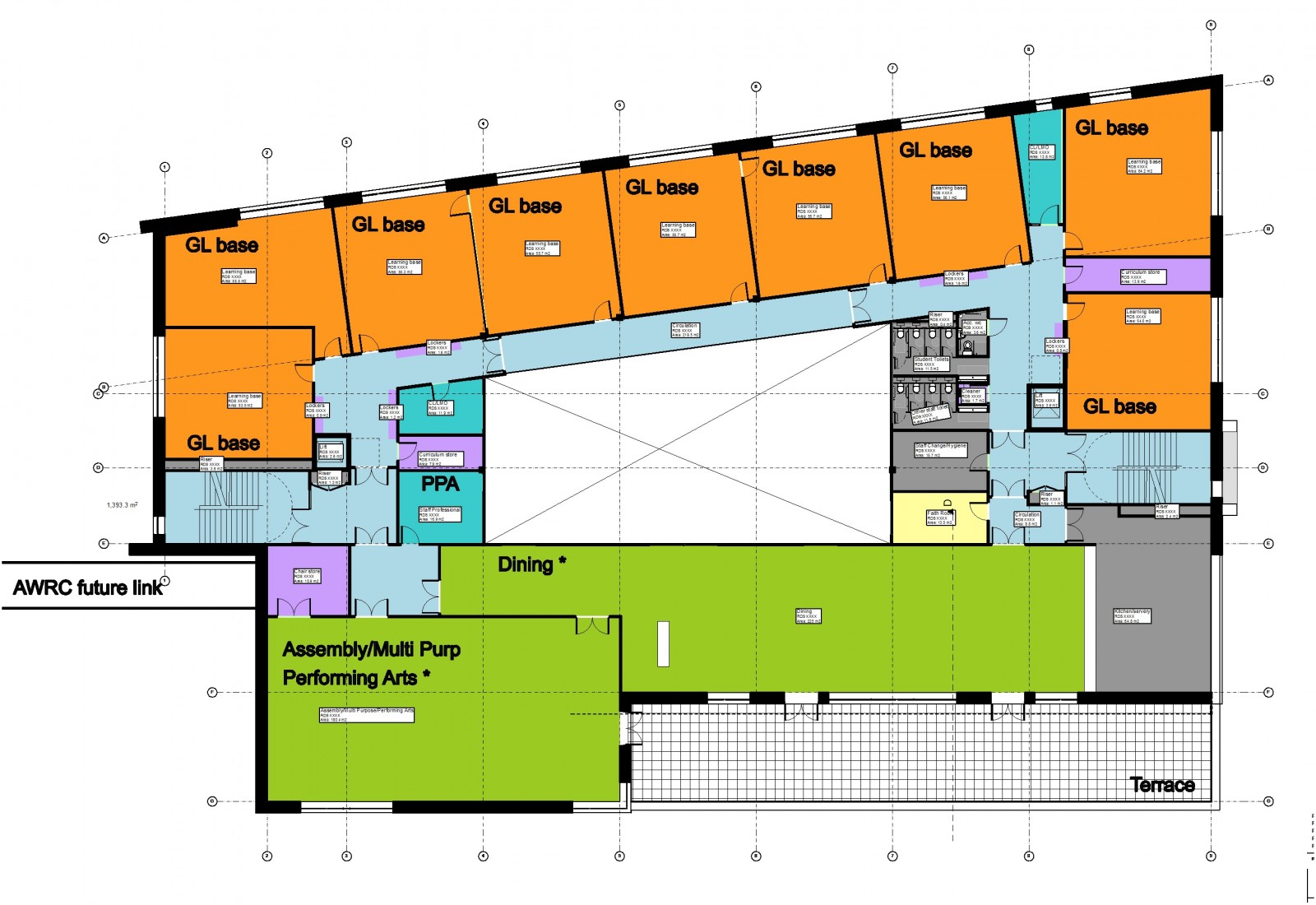 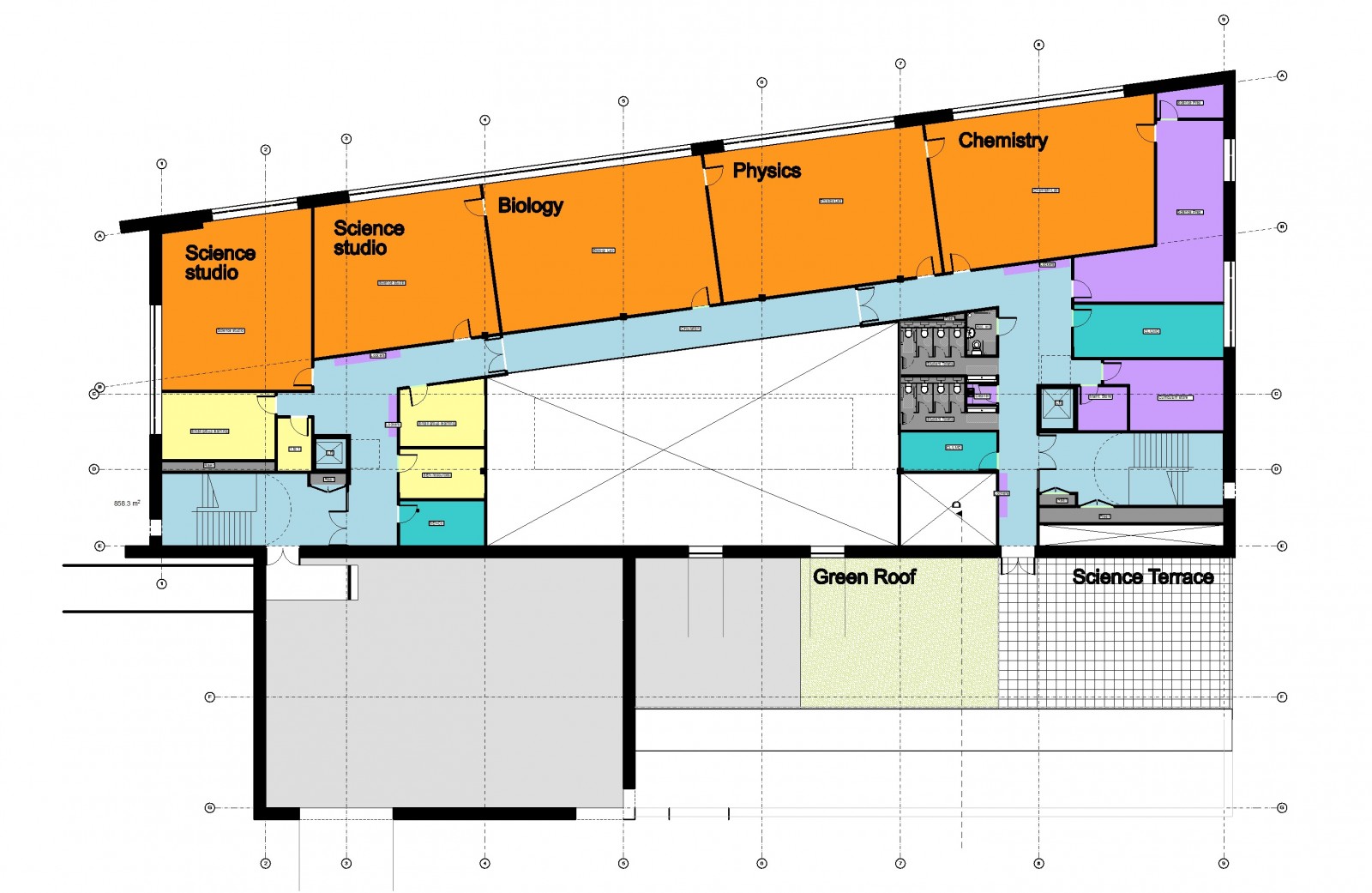 Read more about the UTC Sheffield Olympic Legacy Park for Sheffield, what it will offer, and who is involved here.

The Olympic Legacy Park is a £55m project bringing together public and private funding, and is set to be part of an internationally recognised Innovation District for health and wellbeing research and learning.

It will host professional rugby of both codes as well as professional basketball, and sits alongside the English Institute of Sport Sheffield, iceSheffield, the Motorpoint Arena and the Sheffield Hallam University City Athletics Stadium, all of which host international competitions and professional sport. 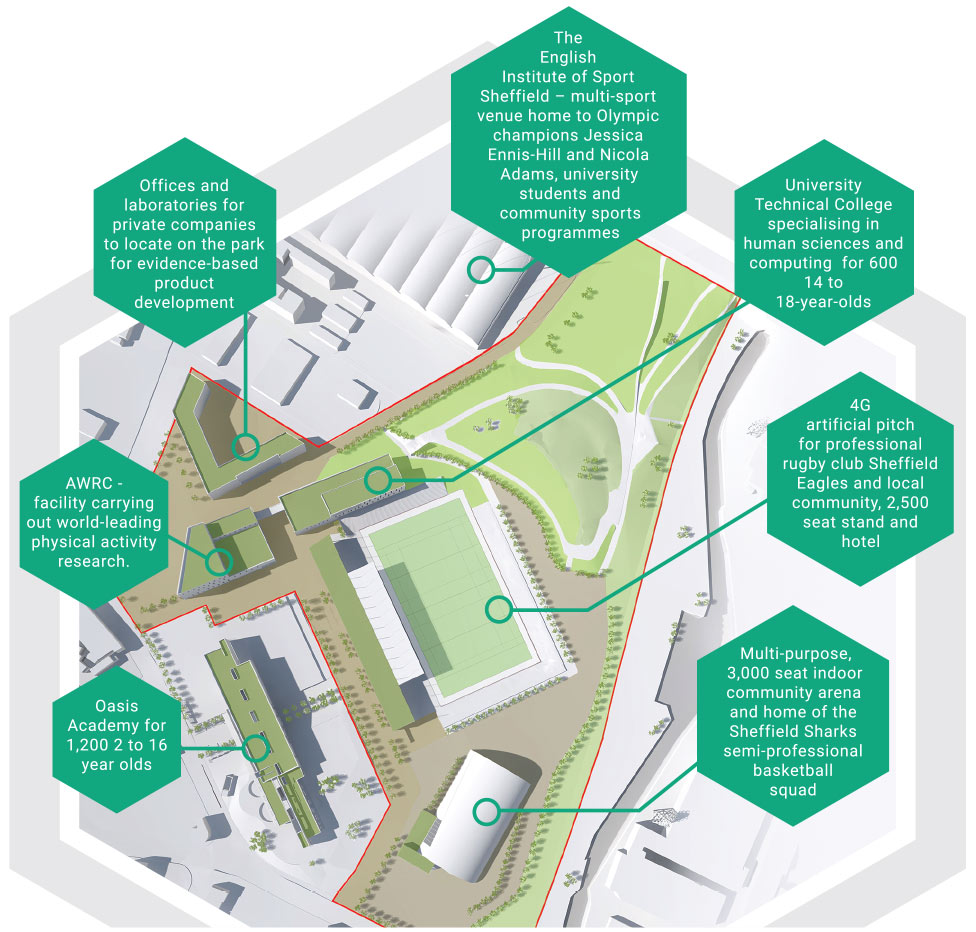 For more information on the OLP, visit: http://olympiclegacypark.co.uk.

Next Step for Ambitious Education Plans for Don Valley