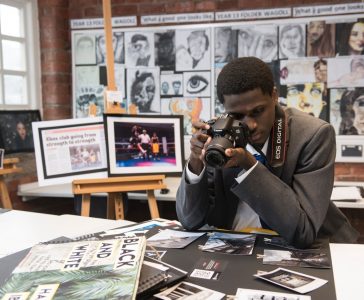 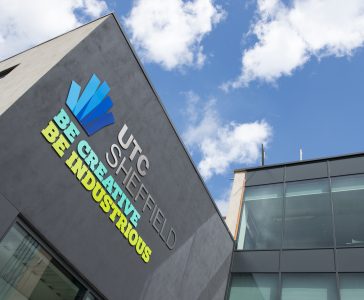 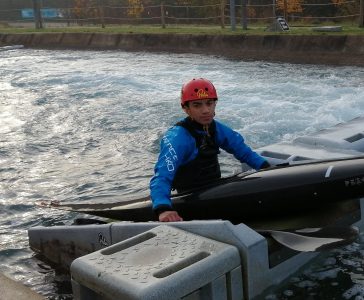 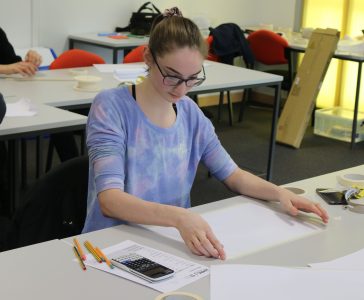 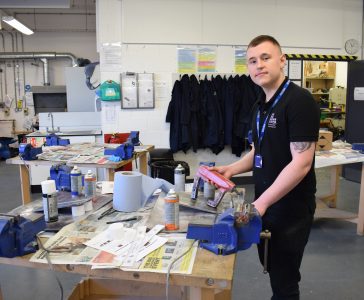 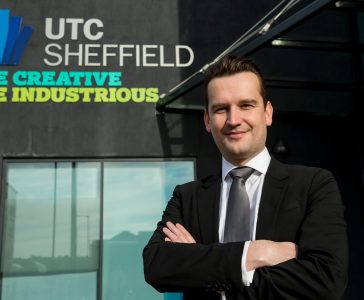 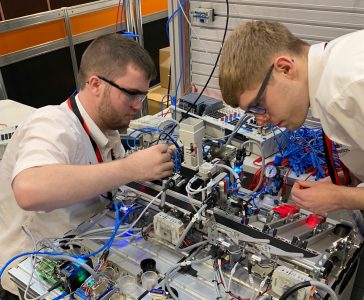 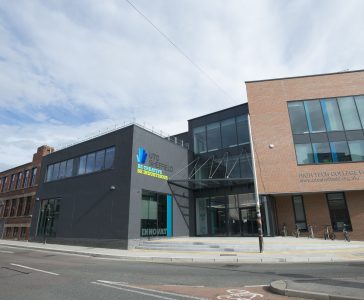 UTC Sheffield City Centre students are celebrating a strong set of technical and A Level results, achieving very high pass rates in both types of qualifications. The UTC – which is Ofsted graded ‘good’ – is a technical school for 13 to 19-year-olds based on Matilda Street in Sheffield. Students complete academic as well as […]

We caught up with Alicia Payne, newly appointed Curriculum Director for Creative & Digital Media at UTC Sheffield City Centre, to hear all about her new role. So how did you get into teaching? It’s one of those very rewarding careers that involves my interests and hobbies within the creative industries. I enjoy helping and […]