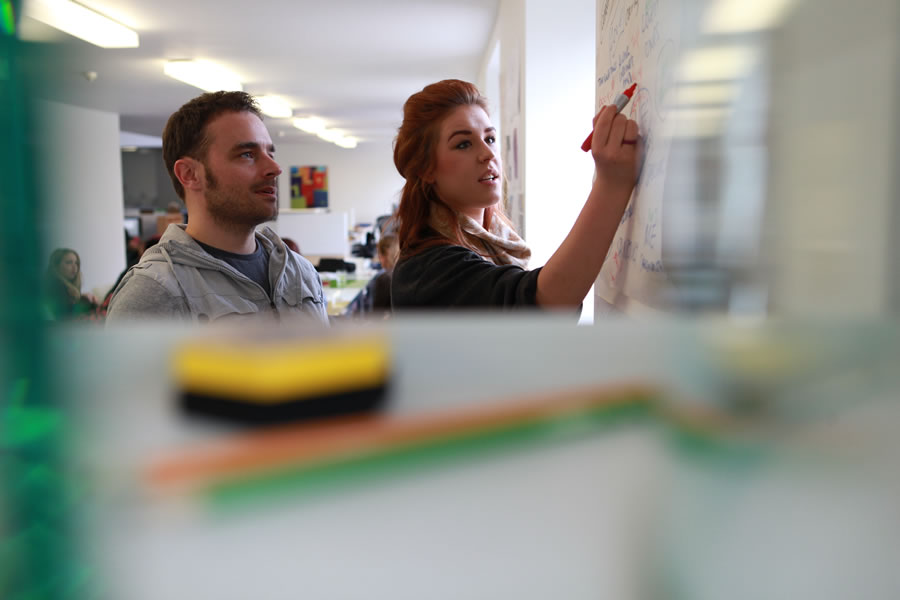 The statutory consultation for the Sheffield UTC ran from 27 January to 9 March 2012 and invited people from across the Sheffield City Region to give their response to our proposals via a widely distributed survey, public events and a series of focus groups. We were pleased to receive a total of 202 responses to the consultation questionnaire, mostly giving their overwhelming support for the idea of a University Technical College in Sheffield – with 85% of respondents in favour and only 3% against.

The key proposals for the shape of the UTC also received strong endorsement, including its two proposed specialisms (advanced engineering and manufacturing, and creative and digital media), the location in Sheffield city centre, and its approach to teaching and learning.

With nearly 100 young people or their parents expressing interest in attending the UTC through the questionnaire, as well as 29 employers interested in participating (in addition to those already engaged through other routes), the consultation has demonstrated both the need for the UTC and the strong support that exists for it.

Many of the written comments from respondents, such as the ones below, were very encouraging and supportive:

Survey responses were received from Rotherham, Barnsley, Doncaster, Chesterfield and Bolsover as well as from every area of Sheffield. The consultation demonstrated that there is interest in the UTC from across the Sheffield City Region, and in neighbouring areas, and we need to build on that and ensure that the entire region is engaged and informed. To help achieve that we propose setting up a network of contacts from all the authorities within the region with whom we can continue to consult, in particular on how we can best ensure we reach their students and parents.

A number of employers, young people and parents expressed interest in being part of the UTC during the consultation. Those who left their contact details will now be contacted as part of the continuing marketing and employer engagement activity.

The full consultation report, including the Sheffield UTC Academy Trust’s responses to issues raised during the consultation period, is available to download in PDF format (PDF, 937KB).