In September we saw the launch of UTC Sheffield City Centre’s first employer-led project of the year, run by British luxury supercar maker McLaren who have established an innovation and manufacturing facility in the Sheffield region.

Representatives from the McLaren Composites Technology Centre (MCTC) visited UTC Sheffield City Centre to present the opportunity to students in Y13 to become 1 of 6 work experience ambassadors in a pilot project to help recruitment in the local facility where they innovate and manufacture world-leading lightweight components and carbon fibre chassis for McLaren’s new supercars.

The components made in Yorkshire are not only helping to make the company’s latest generation of electrified supercars lighter and more energy efficient but the company is also exploring the potential to take the process and techniques invented there to other sectors such as aerospace.

The event began with students being encouraged to contemplate the question “What do you think the automotive Industry will be like in 10 years’ time? Students had just 250 words to explore the question to enable McLaren to whittle the applicants down to 24 who would be invited to an assessment centre to help with the selection process. 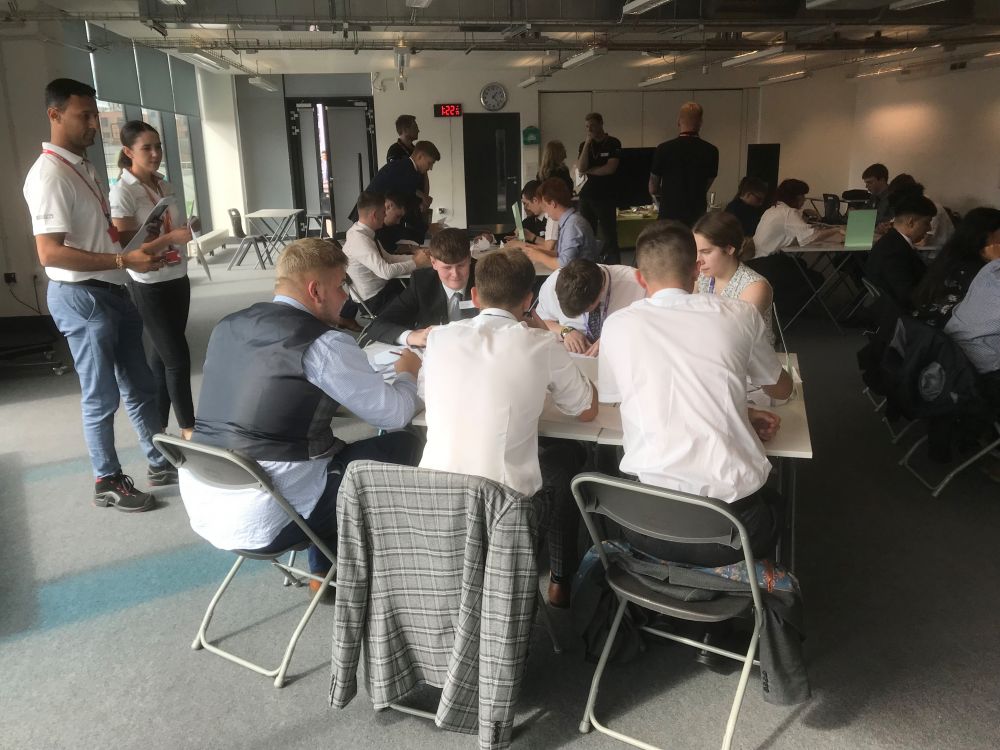 With 24 selected from their initial applications they attended an afternoon of challenges and opportunities to impress the staff at McLaren with their team working and problem-solving skills culminating in 12 being taken through to interview.

The challenges were practical based involving following instructions and working as a team. McLaren also held team discussions around what went well and what might be learned from the stages of each process with notes being made and taken by the staff as students worked.

The final stage interviews asked some probing questions of the students with explorations into their motivation to becoming engineers and what they felt they might bring to an innovative organisation such as McLaren.

I am delighted to say that McLaren found each stage hard to whittle down the applicants and they commented that all students had represented themselves very well through the process. The final six were chosen and started the 10-week programme on the 30th September 2021. 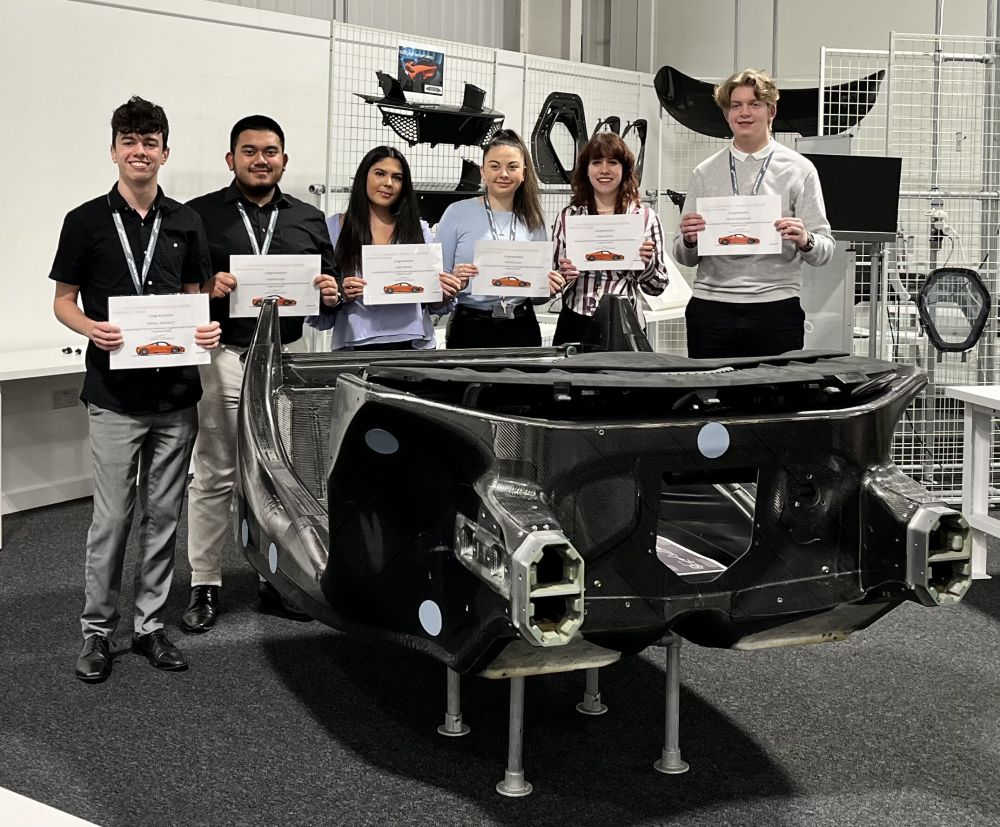 Due to the sensitive nature of the work they undertook with McLaren, the exact nature of their work cannot be shared, but needless to say they had an amazing once in a lifetime experience which they will take with them for the rest of their lives.