The students are among the top performers for engineering skills after competing against colleges, employers and universities from across the country.

The results place the UTC as one of the three joint best performers among the English institutions that competed. Overall, the UTC Sheffield team is ranked as joint fifth in the UK medal table.

Alex Reynolds, Principal, UTC Sheffield City Centre campus, said: “Our students rank among the nation’s most highly skilled young people and I am extremely proud of them. They are developing the skills and qualities needed by employers and this award winning national recognition is testament to that.” 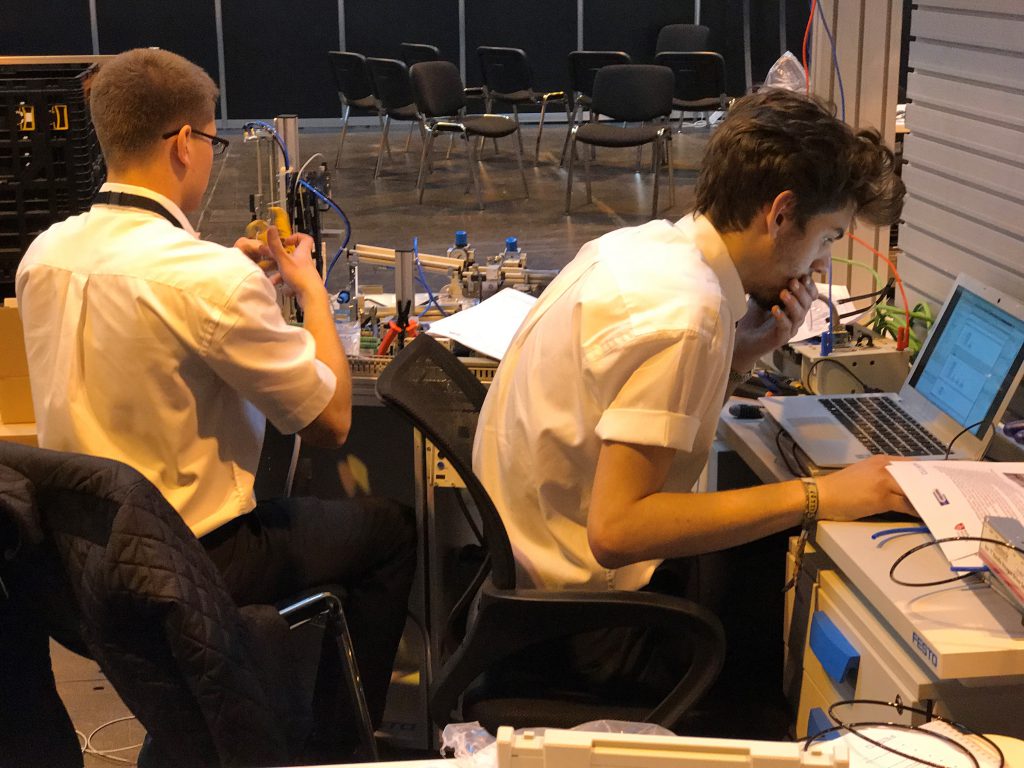 A total of 116 colleges, employers and universities took part in WorldSkills UK held at the Skills Show in Birmingham from November 17th to 19th, which covers a wide range of sectors from aeronautical engineering, automotive technology and beauty therapy to butchery, graphic design and media make-up.

The UTC students competed in four teams of two and won gold and silver medals in industrial control, and silver and bronze medals in mechatronics.

Hannah Frost and Tom Spires won a silver medal, and Will Davis and Kamil Zmich, won a bronze medal in the mechatronic skills competitions.

Student Daniel Pickering, 17, who won a gold medal, said: “The competition was very challenging and such a different experience to anything I have done before.  The training at the UTC with the employers and my experience of industrial software was really put to the test throughout the competition. I really had to draw on all of my problem solving skills.  Winning a gold medal is one of my greatest achievements and I am so proud to be recognised as one of the best in the UK.”

Student Michal Krol, 18, who won a silver medal, added: “The competition was extremely challenging.  We had to compete at such a high level against the other teams, the pressure at times was immense and we had to really focus to ensure we completed all the tasks. I am so proud of my silver medal. To beat teams from industry at the highest possible level has been fantastic.”

Richard Wright, Executive Director, Sheffield Chamber of Commerce, said: “This proves why any student and parent should seriously consider a UTC at the age of 14. Business values vocational and practical training for many careers just as much as academic qualifications. These students proved the technical and practical skills that translate straight into the work environment. It is often a big wrench for a student to leave their friends and colleges at the age of 14 or 16 but in the long term we know it is worth it. We can’t wait to employ students from a UTC.”

The WorldSkills UK competition was held during the Skills Show at the NEC in Birmingham from November 17th to 19th. The competitions use real work projects to test competitors’ knowledge, raising their skills levels as they embark on their careers. They also build attributes valued by employers including teamwork, prioritisation of tasks, time management and working under pressure. 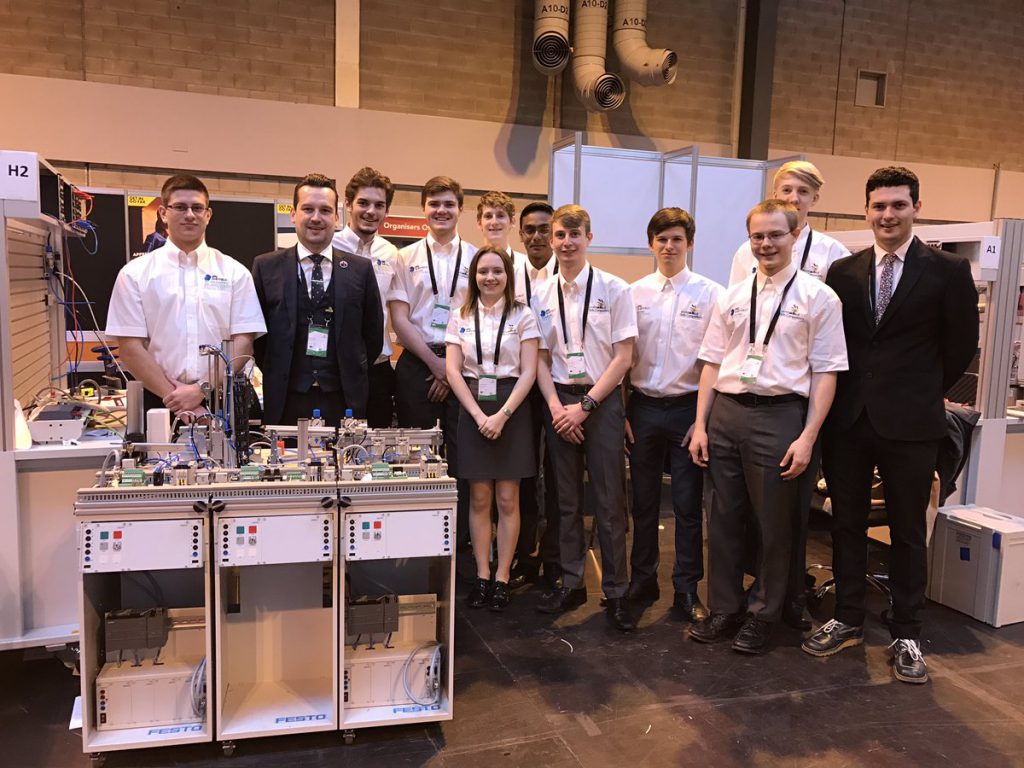